Both campuses are situated in South Africa's most vibrant cities. Gauteng, is a Sotho word meaning "Place of Gold".

Gauteng, formerly known as Pretoria–Witwatersrand–Vereeniging (PWV), was carved out of the old Transvaal province in 1994, although the terminology "PWV", describing the region existed long before that.

The history of the area that is now Gauteng can be traced back to the early 1800's when settlers originating from the Cape Colony defeated chief Mzilikazi and started establishing villages in the area. After the discovery of gold in 1886, the region proceeded to become the single largest gold producer in the world and the city of Johannesburg was founded. The older city Pretoria was not subject to the same attention and development.Pretoria grew at a slower rate and was highly regarded due to its role in the Second Boer War.The Cullinan Diamond which is the largest diamond ever mined was mined near Pretoria in a nearby town called Cullinan in the year 1905.

Gauteng has only been properly documented since the 1800's and as a result, not much information regarding its history predating the 1800's is available. At the Sterkfontein caves, some of the oldest fossils of hominids have been discovered, such as Mrs. Ples and Little Foot.

Many crucial events happened in present-day Gauteng with regards to the anti-apartheid struggle, such as the Sharpeville massacre of 1960, the Rivonia Trial in 1963 and 1964 and the Soweto Uprising of 1976. Today, the Apartheid Museum stands testament to these struggles in Johannesburg.

For more information on things to do, cost of living and all you need to know about Gauteng, please visit Gauteng-info 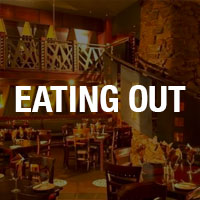 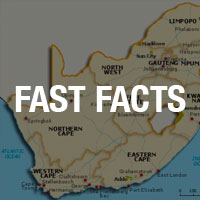 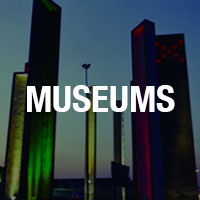 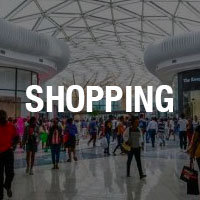